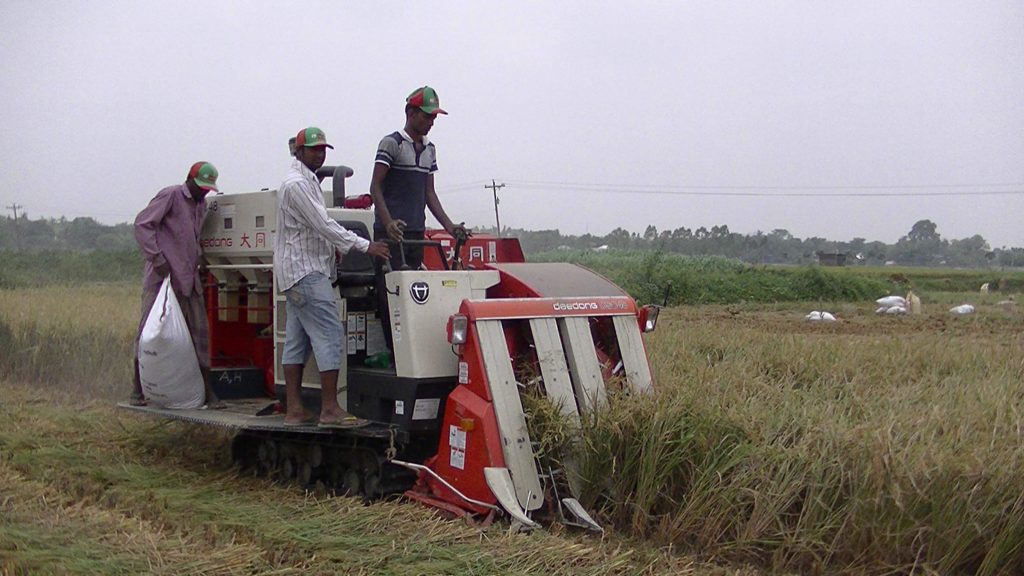 In early 90s SOJAG, under the auspices of Food for Work of World Food Program (WFP), planted trees along Union Parishad roads as part of its social forestry program. More than 20,000 saplings were planted and currently more than 11,000 of them have become matured. SOJAG has also established demonstration farm on about 5 acres of its own land in which exotic variety of mango (Amropalli), plum and lemon are being cultivated. The purpose of this is to exhibit to farmers that they can earn money from these ventures as well.

In the face of ongoing dearth and paucity of electric power, the search and adoption of renewable alternative power source have become crucial. SOJAG has entered into an agreement with Pacific Solar Energy and the Agency has already set up solar panels in 4 of SOJAG’s Branch Offices which are in operation. SOJAG plans to distribute the systems to villagers on the line of micro credit.

SOJAG’s working areas, much like the whole of Bangladesh, are prone to natural disasters like floods, cyclones and tornadoes. In the event of such disasters it’s the poor and the marginalized that are affected most. Each disaster brings untold miseries for them as, more often than not, their means of livelihood are drastically reduced. SOJAG has stood by these hapless people by distributing relief during disasters and rehabilitating them with credit for agriculture, livestock and small income generating endeavors. SOJAG also provides training on disaster management so that they are able to cope with such disasters in the future.

SOJAG, with its own resources, have been striving to educate and create awareness on various legal issues like family law, marriage registration, meher (dowry), child marriage, polygamy and divorce, land laws and rights and myriad other matters. Starting from 2008 SOJAG has provided training on Legal Aid to 2,500 persons including 100 males. In addition to this, about 1,300 students of Bhalum Ataur Rahman Khan College, Abul Bashar Agriculture College and Government Degree College of Dhamrai were provided with legal aid orientation/training. Such endeavors are hoped to reduce fears from the minds of all that there will not be any miscarriage of justice and people are aware of their own rights bestowed on all and every citizen of this country.