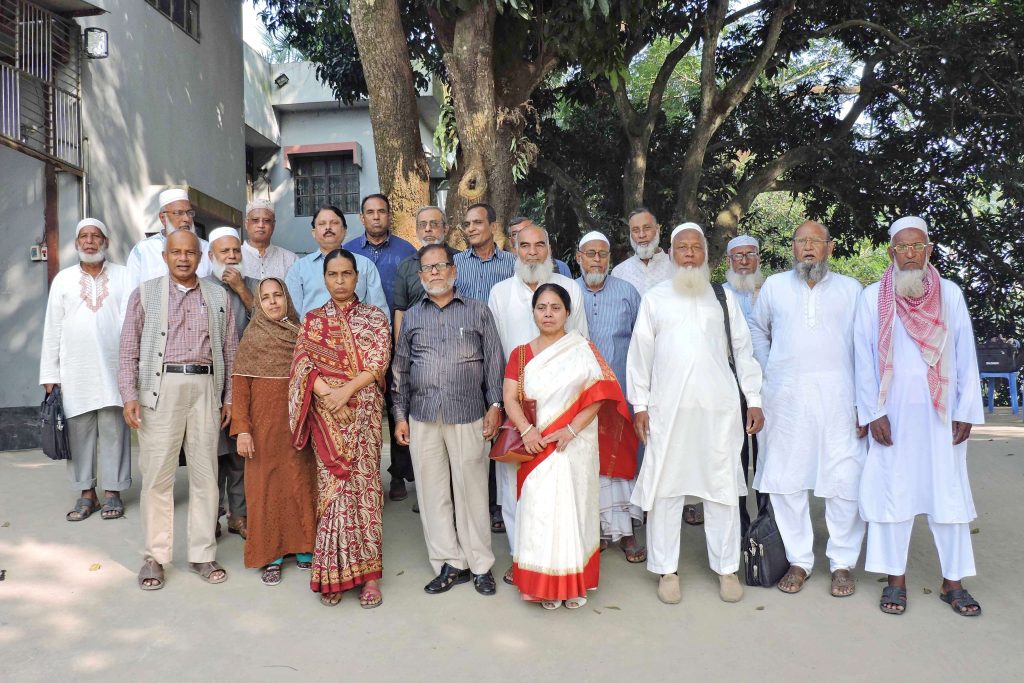 The Annual General Meeting of SOJAG General Body was held on Saturday, November 25, 2017 at its Headquarters located in Shailan, Dhamrai, Dhaka. Twenty two out of 25 members attended the meeting.

The Director of SOJAG, Mr. Abdul Matin, at the outset, informed the house of the demise of Mr. Abu Taher, a member of the General Body. The house observed a minute’s silence in his honor and for his services he rendered to SOJAG.